Living the Dream at a Football Academy

It’s that time of year again, where Pimms, strawberries and cream are in abundance and at Harris & Ross, our Wigan based senior physiotherapist, Stef Hurst gets us all excited.

Move over football, tennis fever is about to grip the nation! Today we see the start of our beloved Wimbledon and to add to the excitement of this year’s tournament, 2016 will be the first year in over 30 years that Britain will have a seeded female, Johanna Konta.

Never heard of her? Johanna is a 25-year-old British tennis player, born in Sydney, Australia. In 2005, she moved to England and became a British citizen in 2012, which led to Johanna representing Britain.

Over the last few years, Johanna’s tennis career has been on the rise with defeating 8th seed Venus Williams in the Australia Open, consequently succeeding to the semi-finals of the competition this year and on the 21st June she has just seen her place in the last 16 of the Aegon International Eastbourne Tournament.

Johanna is one of 36 Brits hoping to serve some aces on the various courts at this year’s tournament. But the nation’s hopes in the Men’s singles will once again be firmly be placed on Andy Murray. After seeing him win his 5th Queen’s title earlier this month, things are looking good. Hopefully Johanna and Andy can continue their form into Wimbledon 2016.

So has this instilled inspiration to pick up a racquet and give tennis a go this summer? Let’s give you an idea of what the life of a pro tennis player is like:

What does a typical day for a tennis player look like?

6:30am -Awaken to a hearty breakfast, usually two bowls of cereal, banana and peanut butter bagels

7:30am—A three to six-mile run to build endurance, or repetitive 400m runs on the court

9am — Followed by a gym session: time to work on that core stability and stretching

11:30am—Lunch and relaxation, usually heavy on the fruit, grilled chicken, perhaps some pasta or sushi (Andy Murray’s favorite – you may even see him eating some on court)

1pm — Hitting some balls; use this time to work on the strategic aspects of tennis

4pm — Now time for the gym again for a complete workout: this session is based around weight lifting

6:30—Dinner followed by rest and an early bed time; this time is also great for recovery e.g. ice baths or massage

As you can see from above, tennis is a physically demanding sport which requires a combination of full body fitness and co-ordination, unfortunately this means that injuries are common.

Statistically lower back injuries are the most common in tennis. This is due to the huge torsional forces that go through the spine during the tennis strokes; from serve, to forehand, to backhand.

The next, most common injury is in the shoulder. There are large acceleration and deceleration forces through the rotator cuff muscles, and it is quite common to develop some tendon injuries, especially if the player loses internal rotation of that shoulder.

Thirdly, knees are also prone to overload given the amount of lunging, decelerating, accelerating and twisting that takes place on the tennis court.

So how can we prevent/ treat these injuries?

As Murray’s career has developed, he has realised whatever your discipline, much of what you do in competitive sport is actually built on long hours in the gym.

“Earlier in my career I used to spend a lot of time practicing my tennis on court,” he says. “Now I’ve learned that it’s better to do just a couple of hours on court and two gym sessions a day. That’s what’s made me fitter and stronger.”

If you’re interested in pursuing tennis during your spare time, contact the clinic to arrange an assessment and to gain further advice and tips on how to prevent any annoying injuries. Telephone 0161 832 9000 or e-mail info@harrisandross.co.uk

Patient of the month: Sydney Williams-Howe

Patient of the month: Tony Hardy

Get active and avoid injury

Getting Active and avoiding injury in 2020 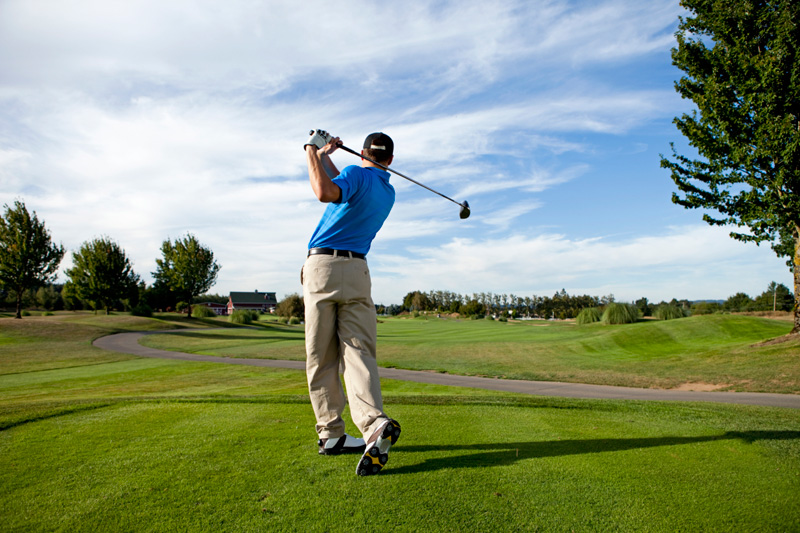