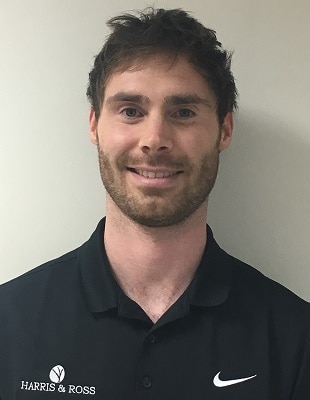 Justin Leach has been seeing John Gripper at our Manchester clinic, after a calf injury.

“A few months ago I visited Harris & Ross after a recommendation from a colleague (who had also been having treatment).

I called up, booked an appointment, and saw John – after months of seeing a Physio locally with no improvements. I have been a runner for maybe 12 months or so, and struggled with a calf soleus tear injury that instantly set me back. The pain, as John will tell (he heard me whinging about it enough), was like nothing I’d had before.

John instantly put me back on the right track – not only with the injury but mentally too. He could see, even beyond the face coverings, I was struggling. He has probably never seen a grown man almost cry, this was clearly getting me down. From there on, he set me challenges and worked the calf muscle week on week, to get it back to where it should be.

I think we had 7 sessions together, and just this week I did my first 5k run again – obviously cautious to not overdo it.

Without his sense of compassion to his patients, and direction on how to get my calf back to where it should be, I don’t think I could have got where we are now. I instantly warmed to him; he’s got a great sense of humour! We automatically got on the same level. The follow up calls from him to see how the progress was / is going really are the motivator. I can’t thank him enough! 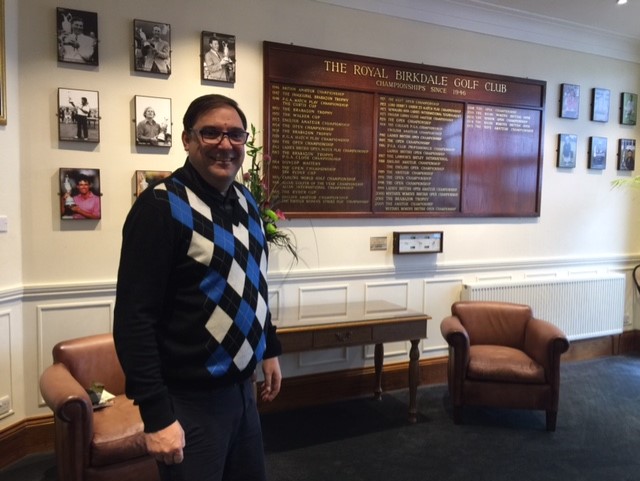 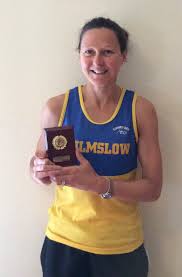 Sharon is back up and running!

“After only 3 appointments my long Sunday morning runs were back!”

Paul is back to doing what he enjoys

“Stef is an excellent Physiotherapist and a lovely person”